“Paradise City” is a song by the American rock band Guns N’ Roses, featured on their debut album, Appetite for Destruction (1987). It was released as a single in January 1989. It is also the only song on the album to feature a synthesizer…. Read More 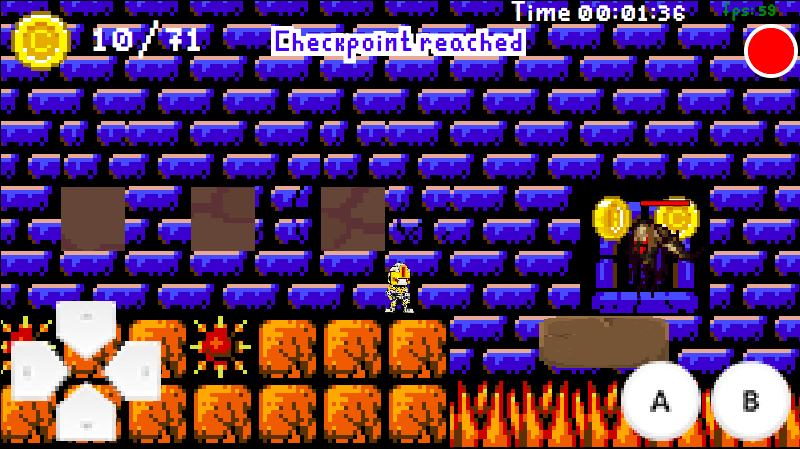 It was a while since I posted my last entry because for 2 months, I was crafting a web game using the programming language Javascript and the HTML5 Canvas element. It was a incredible success and satisfyingly fun!… Read More